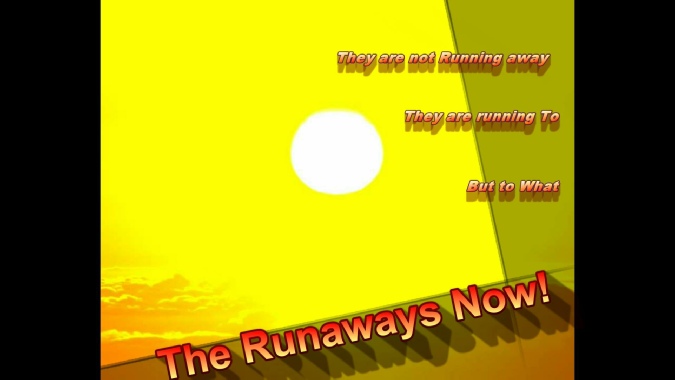 The Runaways part one of the Runaway Trilogy coming in early 2016.

Now God is doing a do over

Bambi, Americas favorite actress and role model for young women whom is not all she seems to be.

Sir Guy, hairdresser to the elite that hates all women.

Stella, a major lawyer and agent to the stars, and that's all that has to be said

Stephania' not Stephanie' earns her living literally playing for nickels and dimes at the beach or shopping malls or in a tux jacket and ministers collar marrying people and playing at  their wedding. 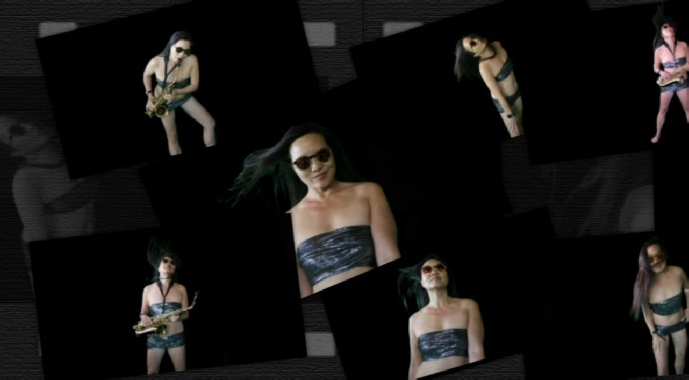 Log line: God created man in his image and Lucifer told him he was wrong